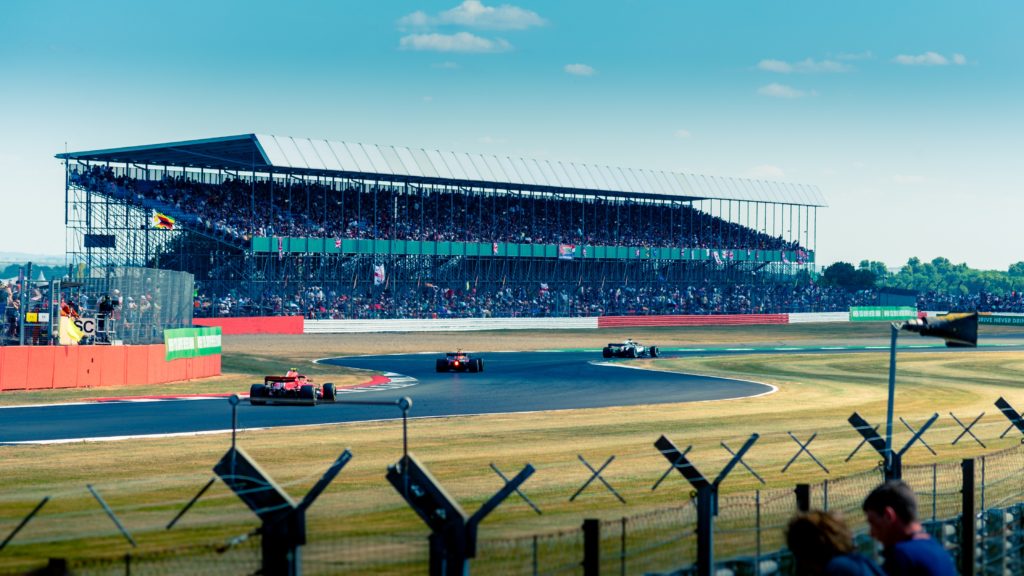 We were approached in the summer of 2018 by a UK-based race car manufacturer who was looking for a motorsport wiring harness manufacturer in the UK. They run a single make race series and could see that there might be a supply area that would cause a weak area of the car in the near future. This was the wiring loom. What was already there suited them, they had a supplier who could provide motorsport harnessing to the cars on site and had done a very good job for many years, but this guy wanted to stop.

We looked at what they currently had, listened to the pros and cons for it. In this discussion the idea of a bespoke ECU came up. One ECU was mentioned, and we did some research on it. As for an ECU it was not a bad choice for now, but it did not give much room for the future. We went away and came up with a design for the motorsport wiring harness and suggested another ECU, one from ECUMaster. Using this ECU made the wiring harness much simpler as with all modern ECU’s it was a CAN based system. It also allowed the series to put a good engine map on it, and then it has two levels of password security. Why did they need this? Well a one make series needs to have security to the competitors, to ensure that nothing underhand is happening to power curves, maps, or increased rev bands. It stops the question, have they cheated? 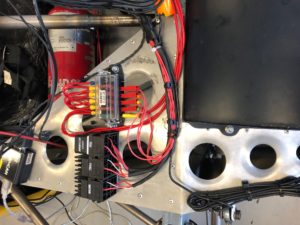 So, we had now gone from replacing a wiring harness, to changing all the electronic hardware on the cars, including the dash. Not a simple task, as engines will need to be dynoed and there are multiple type of engines. As with all UK motorsport harnessing customers, the start of a project is determined by the end of a season, and the start of testing the following season. In October 2018 we started, held meetings with the UK agent for ECUMaster, RRR Engineering. We all agreed what we needed, agreed a timeline and the project got underway.

First thing we did was make a rough wiring harness, that would become the dyno harness, this was produced and tested on the car. The first power up of the ECU showed it had worked perfectly, the next job was for RRR Engineering to create an engine map and get the engine working. We left the motorsport wiring harness with them for a few weeks. A couple of changes on the sensor wiring had to be made, and REV 2 was released into production. Our motorsport wiring harness was not going to be a one-piece harness as previously supplied, we have split it into 4 harnesses. Engine, ECU, Dash and Charging loom. To meet FiA requirements, the ECU and Engine Looms are connected through a fire bulkhead using Autosport connectors. We separated these two so that in the case of a fire or other damage to the engine loom, then a spare wiring harness can be taken off the team truck and fitted in minutes. It just gives the opportunity of getting the race car out on track quickly, whereas the current situation is game over for the driver as the motorsport wiring harness could not be repaired easily at the track. 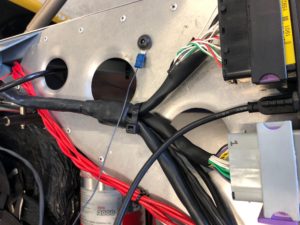 By mid-February the second car was fitted with our motorsport wiring harnesses, and again on power up of the ECU everything worked. It was now down to RRR Engineering to fire her up and ensure the map worked. That was carried out successfully, and on the very last day of February the car rolled out from Garage 1C at Silverstone for her first shakedown. After a couple of changes were made to the mapping, the car was handed over to the customer that evening and they enjoyed a full day of testing the following day.

Our customer has now gone from a supplier working in their factory making a one-piece wiring harness, to St Cross Electronics manufacturing a modular loom, having it fully tested here in Southampton, and supplied by post to the customer ready for them to take from the box to the car.

Posted in Motorsport   |   Leave a reply

This site uses Akismet to reduce spam. Learn how your comment data is processed.